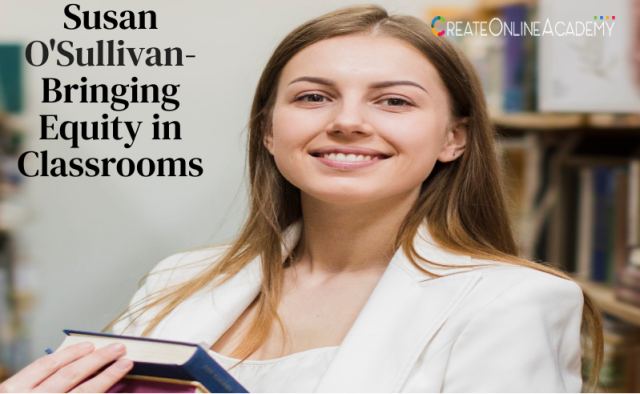 “Real teachers often try to create a difference. They do not succumb to the pressure they felt as a student but rises above that to create a world that nurtures talent and values merit over everything else”

These are the extracts taken from Susan O’Sullivan’s resignation letter handed over to a community college in Manchester, England. I am not taking the name of the college due to privacy reasons but what Susan intended to do is worth telling in this week’s success story.

Susan O’Sullivan, a 37 year old teacher of political science, is a daughter of two Irish immigrants who came to England in 1987. Over an emotional interview with the COA team Susan narrated how she was being discriminated for her Irish accent in the early 1990’s, within her classroom. 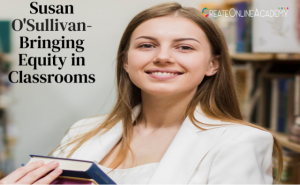 “Your school is somewhere you need to feel safe and welcomed. However, as I child I never felt that. It hampered my early years”, Susan broke down.

There are many positive aspects of a traditional classroom setup. Nobody is denying that fact. However, like the real world a physical classroom is not devoid of its prejudices, stigmas, and discrimination.

“Discrimination can hamper the potential to learn and that can be very damaging for a student”, Susan added.

So, after completing her PhD when she started her teaching career Susan realized that the age-old practice of discrimination still prevails. 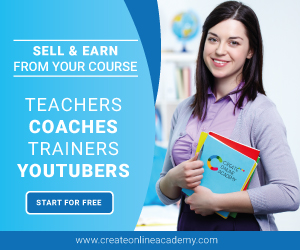 “It is very distracting, to be honest”, Susan asserted. “I felt like I am resolving the conflicts more and teaching less”.

“That is when my freelancing friend suggested me to open an online course”, she explained. “I was skeptical at first but the idea of online teaching and creating an equal platform appealed to me”.

In an impassionate interview given to our team for this story, Susan revealed how creating her online academy on Political Science changed her life. Just after 6 months of launching her academy Susan quit her job and focused long-term on her personal projects and goal.

“There are now many online degrees given on Political Science. The few renowned universities like University of Central Florida, University of Illinois and many others are offering graduation and post graduation through online”, stated Susan.

“My academy acts as a stepping stone or a helping hand for the students who are pursuing their degrees online and full-time both”, said Susan.

“What I like most about the online academy with Createonlineacademy.com is that here we can create an equal and fair learning environment. Nobody is being judged on their background and academic prowess. The feedbacks are personal and I can include all sorts of contents in my tutorials”, concluded Susan.

Susan’s in-depth interview actually gave me a new perspective on e-learning. So long, I have focused much on the technical benefits of online education. But it is true that e-teaching definitely offers a more equal ground for the teachers and also the learners. 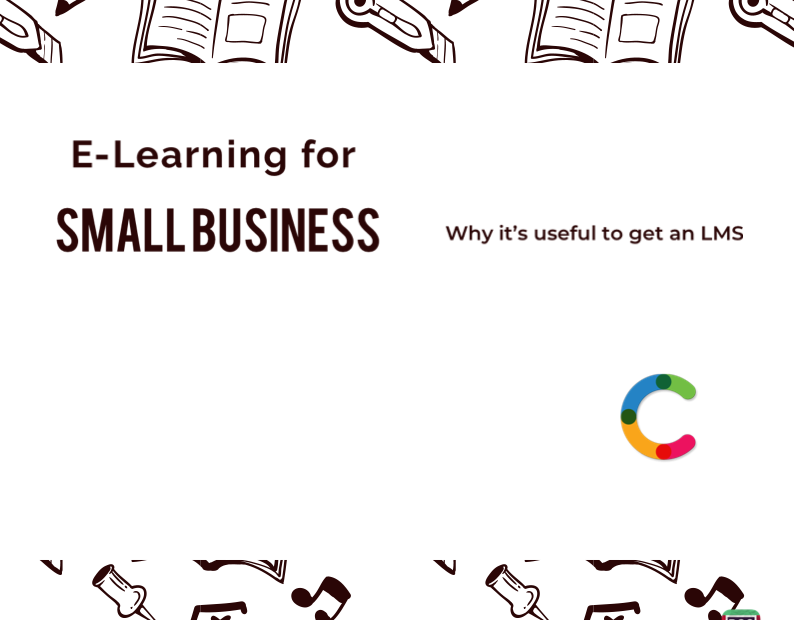 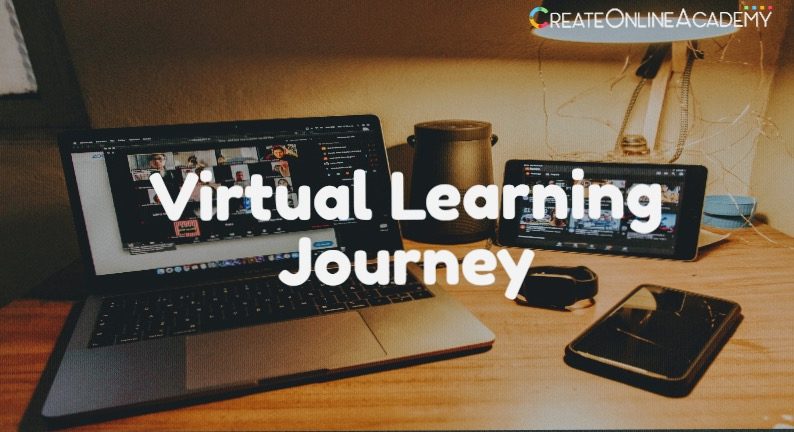 How to Design Virtual Learning Journeys 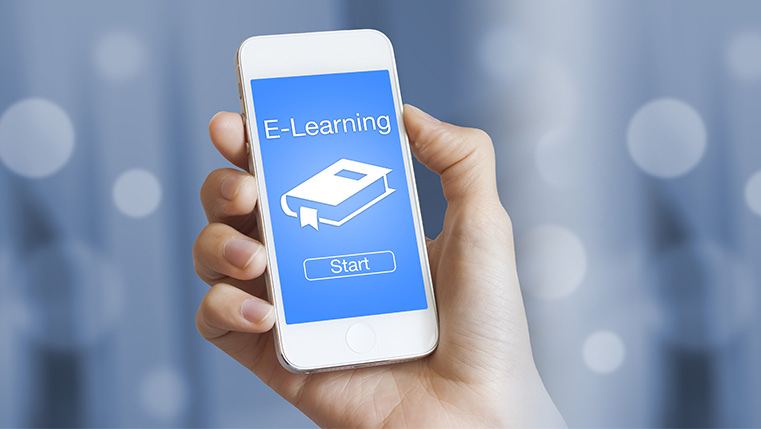 Mobile Learning and How It Can Maximize ROI 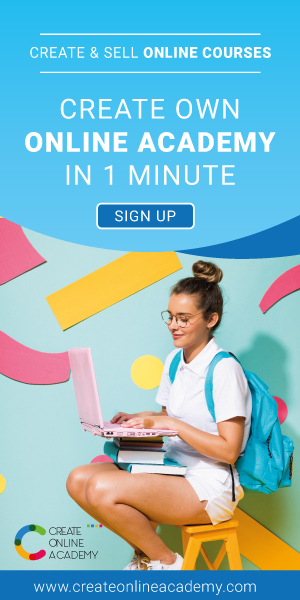